So you were adopted? 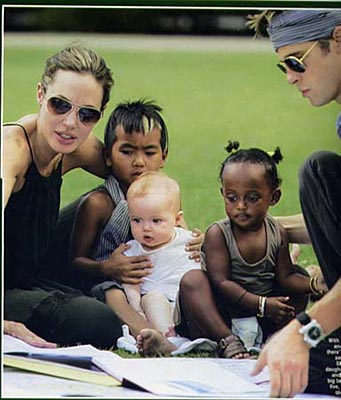 Question: I was adopted when I was young. My birth and/or adopted parents are millionaires, and both just died, simultaneously, without a will. I might have some other blood or adopted siblings. What do I do?

Nothing herein shall prevent any parent by adoption from
disposing of his property by will according to law.  The presence of this Section specifically relating to the rights of adopted children shall in no way diminish the rights of such children, under the laws of descent and distribution or otherwise, which they acquire by virtue of their inclusion in the definition of "child" which is contained in this Code.

Recap: If there are not any wills, an adopted child inherits from both her natural and adopted parents. The natural parents do not inherit through the child.

The only wrinkle is if the adopted person is an adult, in which case the adopted adult gives up his inheritance rights through his natural birth parents. The relevant Texas family code section states:

Takeaway: Adopted kids inherit from their adopted family AND their natural birth parents, assuming there is no will. Adopted adults only inherit through the adopting parents. This makes sense, from a public policy standpoint.  Don't want your kids to inherit anything? Make a will. Are you an adopted child whose parent's passed away without a will? Contact an experienced estate planning attorney before your inheritance goes to someone else. Just because you were adopted, doesn't mean your rights terminate as well.
Posted by JP at 10:19 AM